In the mix: Amateur Astronomy

Yesterday, after a slightly fraught early morning (the gas meter had eaten through the last of the emergency credit thus necessitating a slightly disheveled trip to the Co-op before we could even have a wash), we went to Catalyst Studios for our last session of putting our mini-album together. 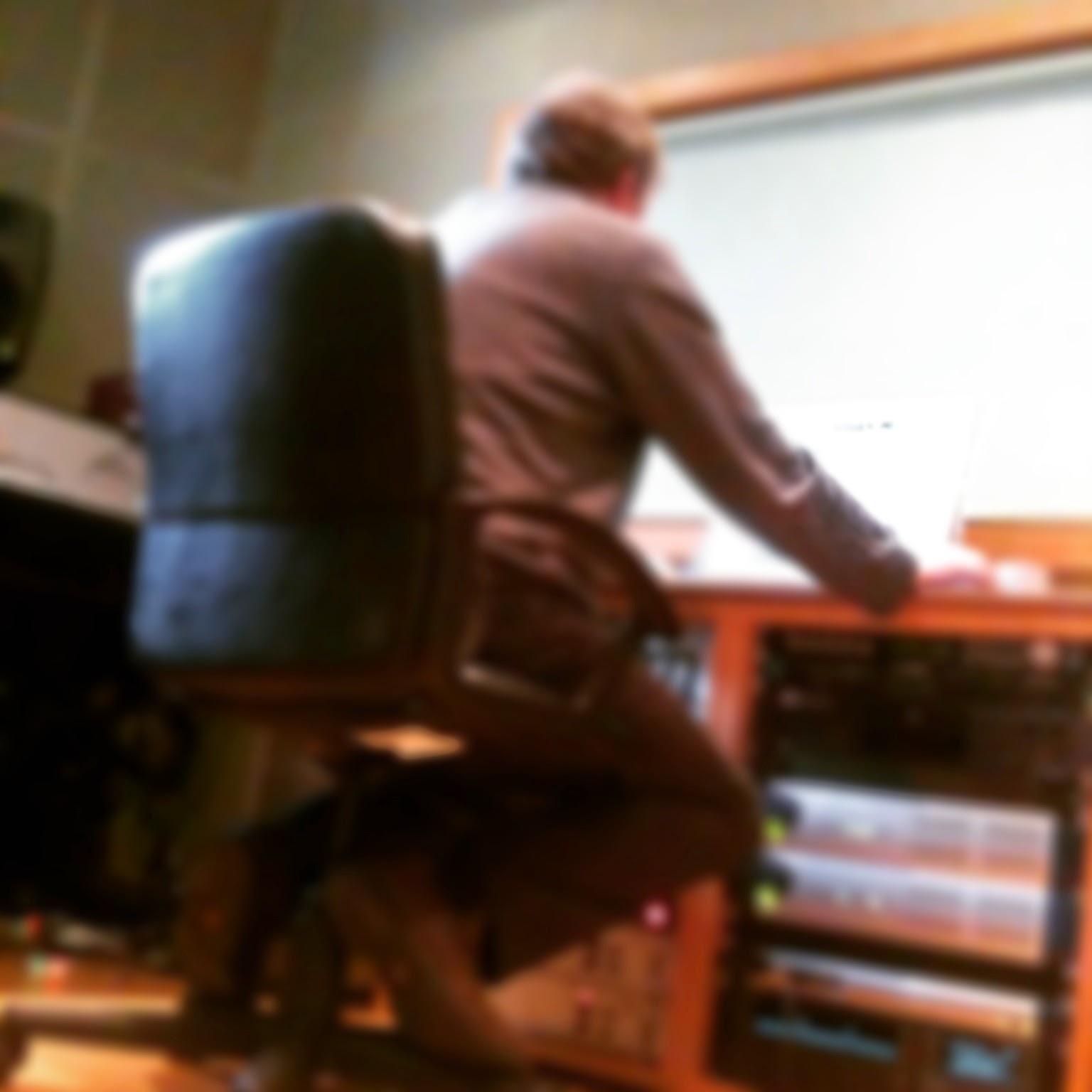 Andy, as always, was helpful and knowledgeable whilst mixing the songs from our previous session, with lots of useful suggestions and some little tricks of the trade to tidy away the odd error or two.

Then, we went back to the songs from previous studio sessions. There were a few minor issues we'd spotted since recording which Andy was able to correct with cutting edge software. It's quite something to see how, using Pro Tools, a misplaced nudge of the ukulele can have its own waveform which can be made to simply vanish. We also added something very special to Millbrook which you'll have to wait to hear! 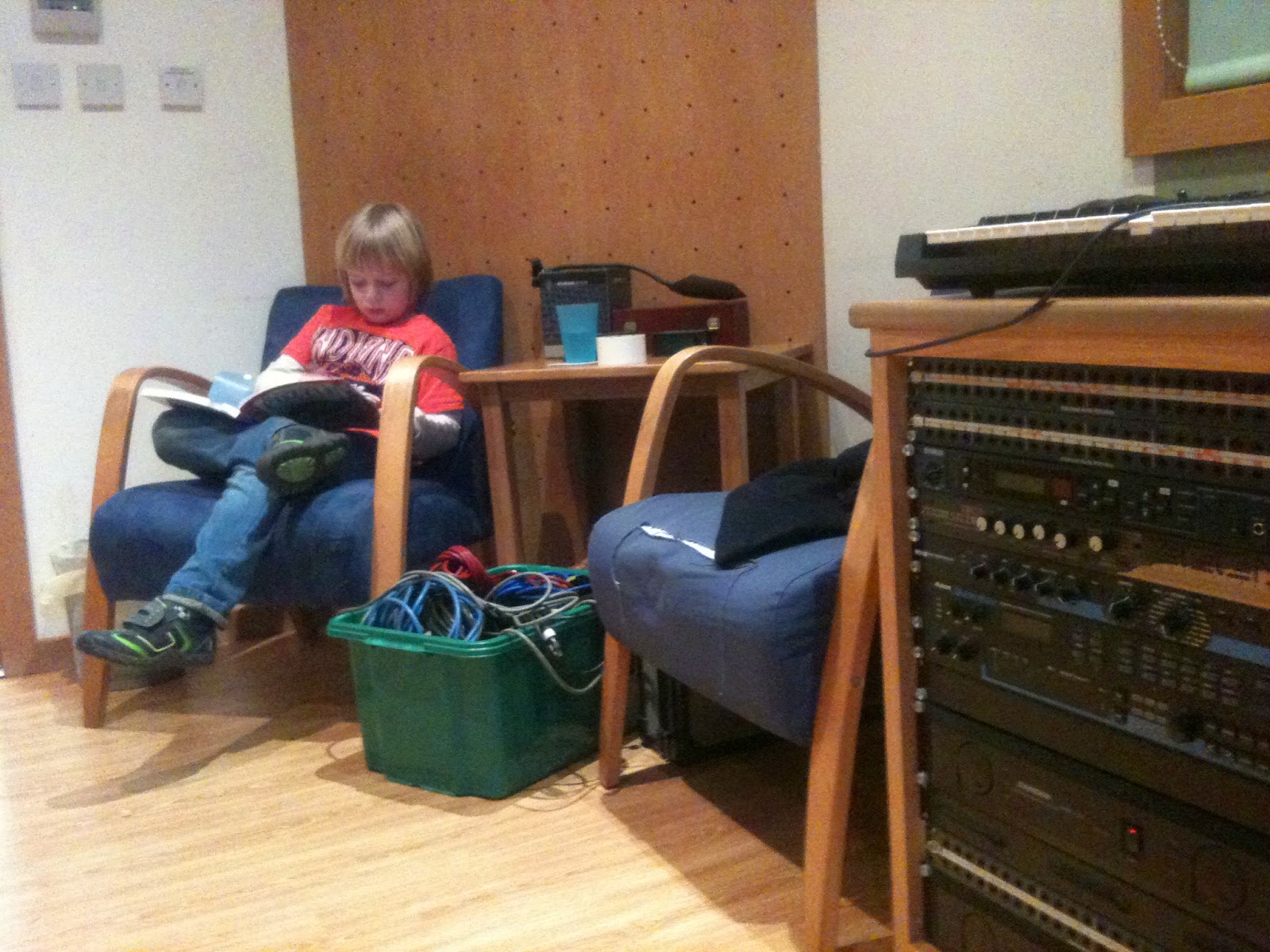 Ruth's son came in towards the end of the session after having spent the morning at his dad's. Luckily we'd had the foresight to buy him a puzzle book and a set of pens so he wasn't too bored, though he did wonder why we had to check everything so many times. We explained that it was because we wanted everything to be the best it could possibly be (but also, more candidly, that we had no more of the recording money & vouchers we'd been given for our wedding, so this was our last chance to get everything perfect)! 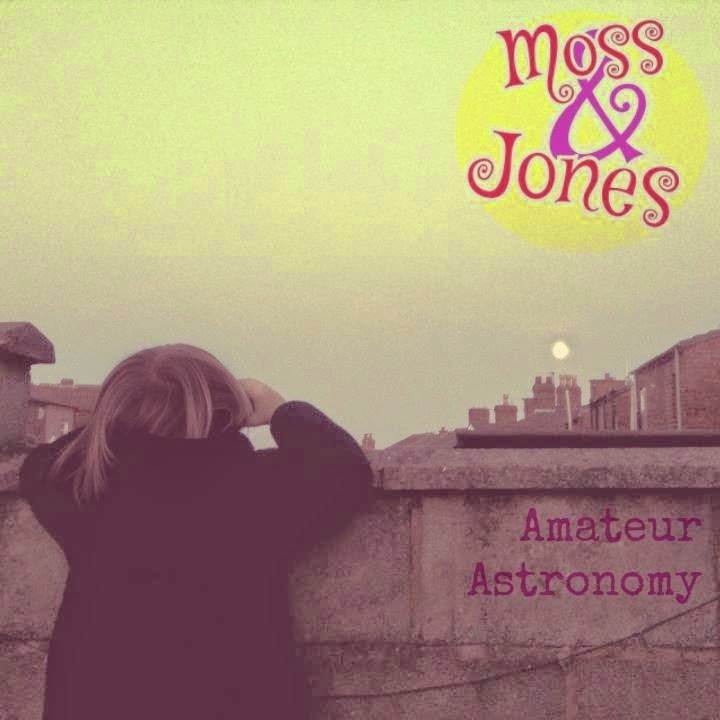 We came away with a CD with all of the songs for the mini-album on it, in the right order, so we can listen and decide how much of a gap - or not - we want between them all when mastered. The CD itself is just under half an hour long so we think it's possibly that bit too long to be reasonably called an EP, but that bit too short to be described as a full-album (hence us calling it a mini-album). We can't quite believe how fantastically this concept album hangs together; each song seems to fit perfectly, and they all sound sumptuous! There are so many instruments too in addition to our harmonies; this album has everything from melodica to psaltery; from violin to mandolin, from piano to bodhran... and more.

We've already worked on the cover art for the CD, but there are so many other things left to do before we can release it. We've decided on a single (digital release only) for the album, which will be Ella Brown, and have commissioned some cover art, to display online, from an exciting young mixed-media artist; having seen some sketches already we're intrigued about what she'll come up with for the final design. We're also awaiting the final mix of our b-side (folk classic Reynardine) for the single; unlike the a-side and the rest of the album, this has been recorded by one of Ruth's friends who is studying for a music degree.

We have myriad other i's to dot and t's to cross; signing up to PRS, getting the CDs printed and burnt, deciding how to get our music onto other platforms outside of Bandcamp, writing to various publications to request reviews, arranging the launch gig and mini-tour (a mini-album necessitates a mini-tour, surely). Naturally, we also have other responsibilities; we both have jobs and of course there's Ruth's son to parent and a house to run. We've been so lucky, though, that we could even do this at all; the kind wedding presents of studio time were such lovely, thoughtful gifts from friends for which we're incredibly grateful. It's so exciting to record an album together and hopefully, this won't be the only one.

We're also indebted to people who've helped us pre-promote the album so far; you Macramists are the BEST; sharing posts across social media, bringing friends to gigs and generally spreading the word. We'd simply love it if you keep it up now; if we can create a bit of a buzz about Amateur Astronomy in advance that would be marvellous! Thank you all. xx